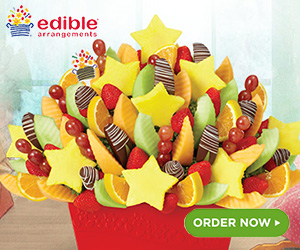 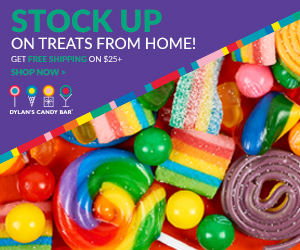 More About Employee Discounts On Candy, Desserts, And Snacks

No matter what country you live in, you know someone with a sweet tooth. That someone may even be you if you simply cannot get enough candy, desserts or snacks. Regardless of how sweet your tooth is, learning some of the most popular candies, dessert items and snack foods in the world are can be interesting.

Snickers is the third most popular chocolate bar in the world, introduced in 1930 and named after one of the Mars’ family horses. The second most popular are Reese’s Peanut Butter Cups. These were created by Harry Burnett Reese, a former dairy employee of the Hershey Company. He decided to step out on his own and developed the Reese’s cup. In 1963, the company was purchased by Hershey. However, the number one candies sold in the world are M&Ms. The candies were created around 1941 and named for the inventors, Forrest Mars and R. Bruce Murrie, who wanted to create chocolate that would not melt in your hands.

When it comes to dessert, there are so many to choose from it may seem impossible to determine the most popular. However, there are five dessert dishes that stand out since they can be found in almost every country. Baklava is made of layers of filo dough that are buttered and sprinkled with walnuts or pistachios. There are different varieties throughout the world but the Orthodox religion says that the layers of dough should be like the 33 years of Christ and after the dough is baked, it should be sprinkled with sugar water and lemon juice or honey, spices and rosewater. Another very popular dessert is cheesecake which can be found in almost every country, although it is considered an American dish. Tiramisu ranks as one of the most popular desserts available. The base is ladyfinger biscuits soaked in coffee and then arranged in layers of mascarpone cream and cocoa powder.

Choosing the best snack foods can be difficult when looking at options globally. Each country has unique options when it comes to snacking. However, there are a few that can be considered iconic in almost any country. The number one snack food in the world is Doritos with 15 different flavors to choose from. The snack chip is so popular that Taco Bell’s Doritos Locos Tacos became a best seller almost immediately. The second most popular snack food in the world is Oreos. With the introduction of Double Stuf as well as seasonal flavors like Pumpkin Spice and Peppermint, Oreos have secured their top three designation among snacks. The last on the list is Pringles, a potato chip that revolutionized chips when it was released. Today, you can find Pringles in a wide range of flavors and the cans often still have an afterlife of their own in workshops and sheds around the world.

If you are looking for some of the best candy, dessert dishes or snack foods, be sure to visit EmployeeandMemberDiscounts.com. You can find savings on all types of decadent foods that are sure to eliminate your sweet or salty tooth. These are discounts that used to be available for members of certain organizations or employees in specific industries. We have compiled the best and are now able to offer them to anyone. There is no membership fee and you can begin saving immediately. 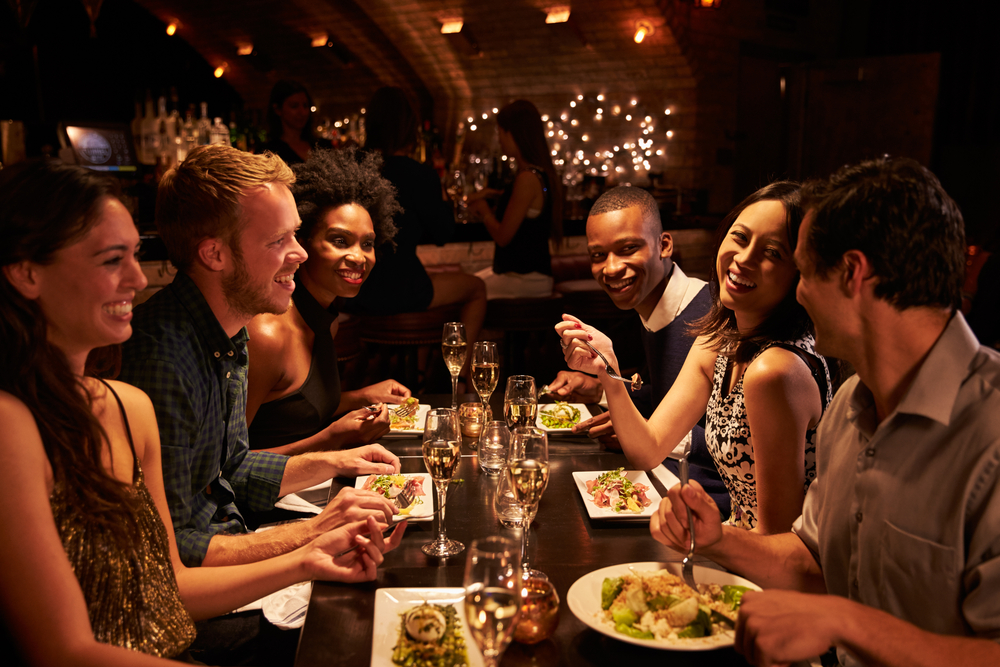