Employee Discounts And Offers For Special And Unique Gifts

Widest array of Disney, PIXAR, Star Wars and Marvel products anywhere—for every age and every fan.

Star Wars Authentics is the only place to get officially licensed photos and authentic autographs from members of the cast of Star Wars!

Founded in 2005, it was our belief that giving a gift should be more meaningful than just fulfilling an obligation; it should be about showing your recipient that you took time to find something they will truly love and remember for years.

We are a small company filled with passionate people and we take it upon ourselves to make sure you and your recipient have the best gifting experience possible.

WE BELIEVE THAT MEMORIES ARE THE ULTIMATE GIFT

Knock Knock is an independent maker of clever gifts, books, and whatever else we can think up. Our mission is to bring humor, creativity, and smarts to everyday life. Knock Knock’s crackerjack in-house team creates products and develops books from the ground up—as well as collaborating with outside authors, bloggers, and other creative types. Whether producing sticky notes or a volume of thoroughly researched nonfiction, we happily dispense irreverence, wordplay, and wit to folks around the globe.

Free Shipping at Knock Knock on orders $35 or more!

Free Shipping on orders of $100 or more!

Evite is the world’s leading digital platform for bringing people together face-to-face.

Evite makes it easy to:
• Create digital invitations for occasions big and small
• Send invitations via text, email, or shareable link
• Track RSVPs, send messages, and manage all in one place

Our award-winning My Memories Suite software is a fun and easy way to create scrapbooks, photobooks, prints, custom gifts, and more!

Buy My Memories Suite now and get:
30% off a photobook or photo gift order!
Plus get the 1st Month Free to the Design Club!

In 2016, we decided to create a product that allowed us to drink wine without the metallic taste or smell. Vinglacé products keep your beverages cold for hours. No need for ice, stainless steel canteens, or bottle wraps. Just bring your chilled bottle and Vinglacé does the rest.

ForeverMissed.com, a place where people could create an online memorial to collect and share memories of the people they have lost. From the very beginning, our team focused on making this service very easy to use.

CIGAR MANOR was established in 2012 to offer top quality cigar accessories with exceptional service and reasonable prices to cigar aficionados’ around the globe. A family-owned business for over 25 years, MonthlyClubs.com® was founded and continues to be run on principles dedicated to consistently delivering quality and variety at outstanding values through our stringent selection processes. We’ve intentionally limited the number clubs offered over the years so that we can consistently deliver the same level of high quality featured products in each club.

Holiday Sale Get $25 off IPA-inspired beer from Microbrewed Beer of the Month Club: The Hop-Heads Beer Club

Here at Paper Mart, we are devoted to you, our community, and our family roots. When you shop with us, you and your business are getting more than a quality product for a great price.

Every day, we dedicate ourselves to stocking a wide variety of quality products at competitive prices for you and your business. When you shop with us, we guarantee excellent quality and the best prices.

Wrapping Paper For Every Celebration!

DaySpring Cards was born in a small commercial print shop in Covina, California, in 1971. The company was founded by four Christian men – Dean Kerns, Don Leetch, Russ Flint, and Roy Lessin. These men started DaySpring with a common vision, to make Christ known through the printed message.

At CafePress, we believe a mug can start a conversation and a t-shirt can ignite a movement. We’re working to create a more connected and engaged world that supports and celebrates everyone’s unique identity and passions. Our promise to inspire people to express themselves with the best assortment of engaging merchandise.

Many people love to take photos with their devices, but then they become archived in a digital format and forgotten. At CanvasPeople, we believe some of those most cherished photos should be remembered and shared. Our products aim to please by releasing your photos from their digital cell and showcasing them on amazing quality products. Cool Glow caters to many businesses, schools and to the general public for occasions of all types. CoolGlow is one of our family of websites known for supplying you with the best in popular and affordable products that fit your personal, professional and promotional needs. Use our items for advertising, entertaining, fundraising and gift-giving and bring a smile to the faces of many.

Whether you need to purchase an anniversary gift or are looking for unique gifts for a birthday, graduation or just to say thank you, finding the right one can be difficult. Now that you can do online searches, you have more options but the selection is still so large that it is hard to narrow down just the right item. These ideas for special gifts might help you choose something that the recipient will love. 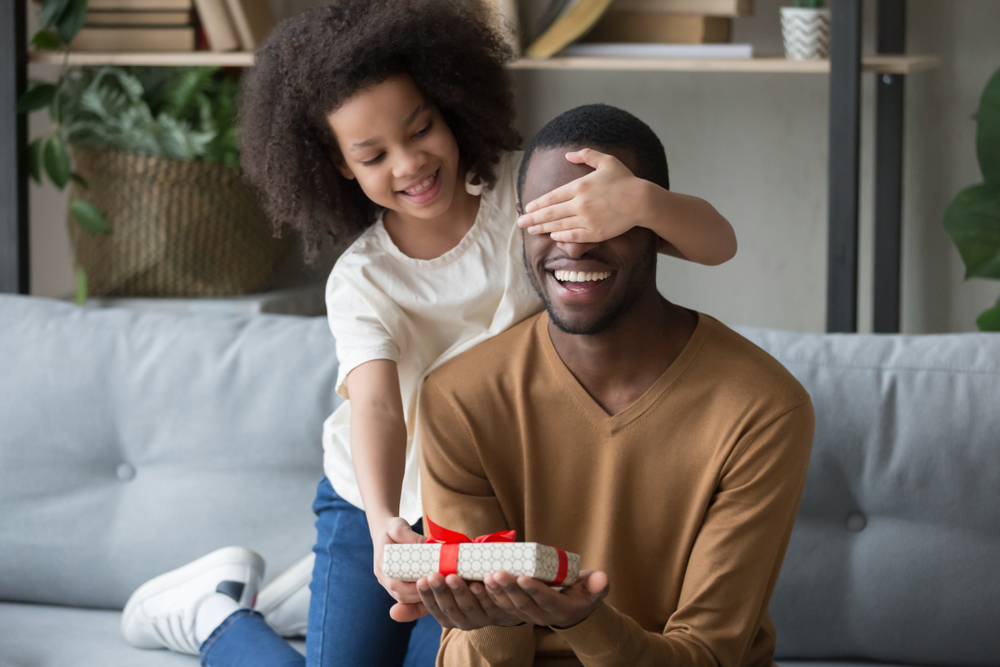 One option for a unique gift that will keep giving throughout the year is a subscription to a monthly club. You can find monthly clubs that will appeal to anyone’s interest. There are monthly clubs for bacon, beer, ice cream, neckties, teddy bears and more. When you purchase a monthly club as special gifts, the person you purchase it for is sent a gift announcement, usually with a message you personalize, letting them know about the subscriptions. In the card is a link to an online account so the recipient can adjust deliveries for when they are not going to be home or if there is something scheduled to be delivered they don’t like. Packages arrive based on a schedule you have determined.

If the person you need to find a gift for is a cigar aficionado, consider signing them up for a cigar club. You can choose from a club that sends standard cigars on a monthly basis or one that limits their shipments to rare cigars. The recipient receives several cigars that are top-rated with a range of tobacco blends, shapes and sizes. There is also information included about each cigar as well as information on tasting notes, profiles, manufacturing and suggested food or alcohol pairings.

Another option is to register a friend or relative as a member at their favorite local winery. Wine clubs through local wineries require you to pay an annual fee and you are then able to purchase new releases and receive a monthly supply of their wines. Wine club members are also provided entrance to special events. If the person you are buying for does not have a favorite local winery, consider signing them up for a wine of the month club where they receive shipments each month of a different wine. Be sure to check with the club to be sure you can have wine shipped into their state as some regulate where wines can be shipped from. 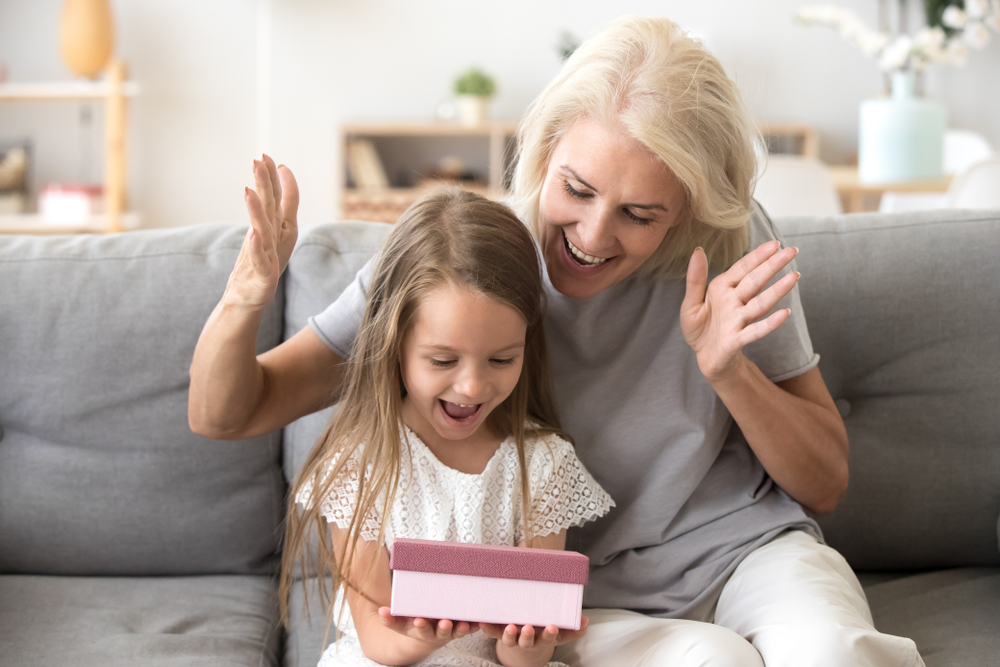 If you are not sure that the person you are buying for would enjoy a monthly delivery of cigars, food or wine, consider purchasing a gift basket with items they would like. Many florists now offer gift baskets that contain spa products, candy, fruit and more. You can even find some who will create wine clubs gift baskets filled with a variety of wine along with cheese and crackers. Some wine clubs gift baskets are available at local wineries as well as online stores that specialize in gift basket items.

EmployeeandMemberDiscounts.com offers a wide range of savings on unique gifts including cigar clubs, wine clubs gift baskets and more. There is never a membership fee and you can begin saving immediately. Sign up today and start earning discounts on special gifts today.